Are you looking at your Marketing Strategy through a Keyhole? 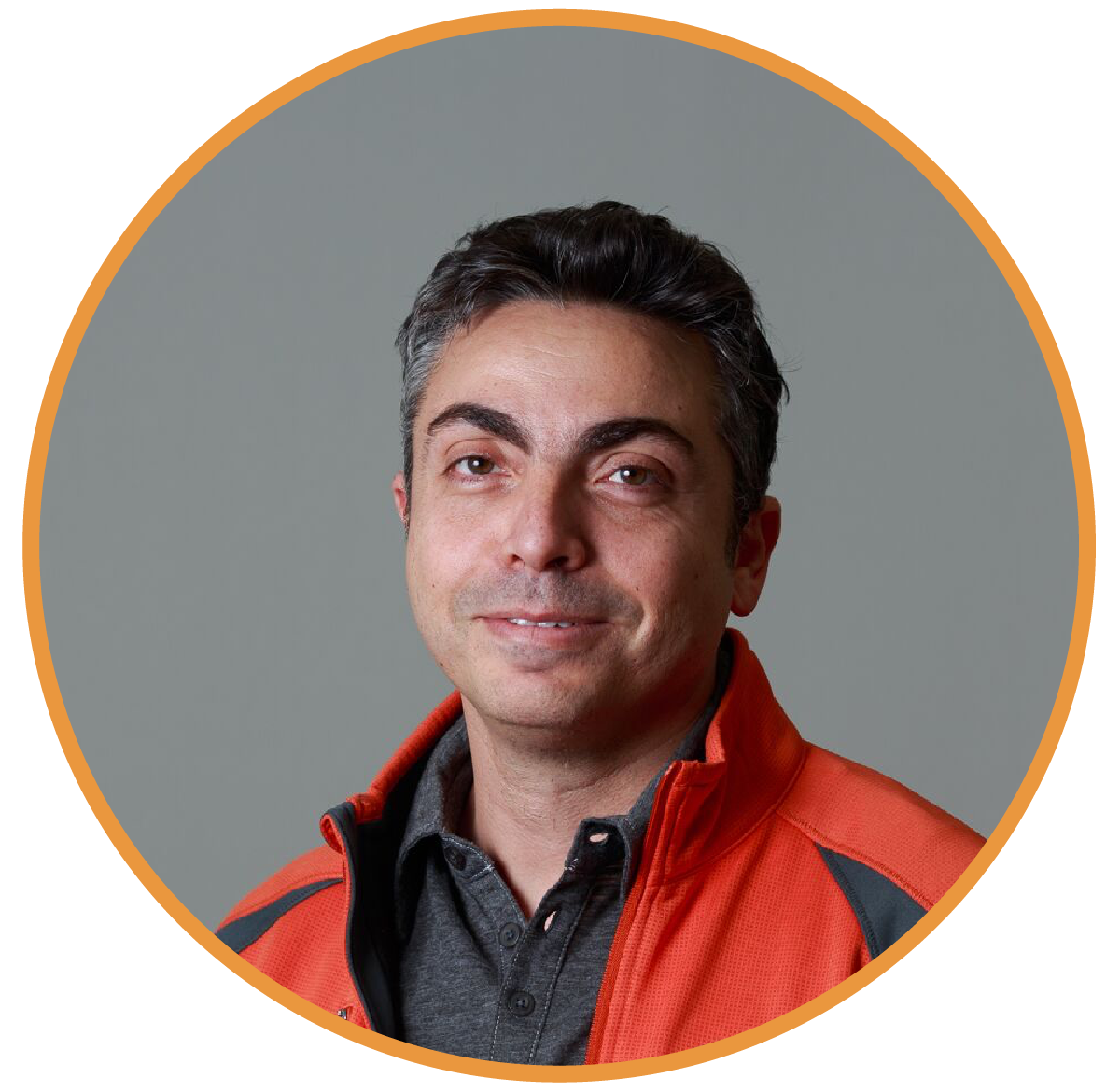 Are you looking at your inbound marketing strategy through a keyhole?
The Ancient One: Arrogance and fear still keep you from learning the simplest and most significant lesson of all.
Dr. Stephen Strange: Which is?
The Ancient One: It's not about you.

When you are building your Brand message, Your website, your Social media. Trying counting how many words speak about your organization and your product and services versus Speaking to their pain point, their struggle and how you can help and advice.

The Ancient One: [to Dr. Strange] You're a man looking at the world through a keyhole.
“It ain’t what you don’t know that gets you into trouble. It’s what you know for sure that just ain’t so.” – mostly credited to Mark Twain
What if everything we know about #marketing is actually what’s holding back our business?

American Graffiti, still today, is one of the most profitable movies of all time. The film grossed over $140 million USD at the box office; it was made on a budget of less than $1 million. After the success of Graffiti, director George Lucas was in demand, and he started pitching his next venture, a science fiction movie called “Star Wars,” to Hollywood studios.

At the time, Hollywood saw fiction flops, and the industry did not see Star Wars as a bankable concept. Ultimately, 20th Century Fox decided to take a chance on the film. Still, the executives at Fox were sure the movie was going to be a flop and decided to let Lucas pass on an additional $500,000 directing fee in exchange for full licensing and merchandising rights. The studio believed they just saved a half-million dollars with no downside.

From 1977 to 2015 (before the Disney release of Star Wars: The Force Awakens), Star Wars movies pulled in just over $5 billion in ticket sales. During that same period, merchandising sales were $12 billion.

That’s right … 20th Century Fox sold off merchandising rights to George Lucas for pennies and lost out on a vast majority of the franchise revenue. They believed, as most of Hollywood insiders did at the time, that you make money from movies on ticket sales. Period.

George Lucas looked at the business in an entirely different way and changed the industry forever.

Is it possible that the majority of CEOs and chief marketing officers especially in the B2B space are looking at marketing based on their limited references (what they believe to be true about marketing), and not seeing the full potential (what they may not like the Hollywood insiders did? Are they killing their marketing from the inside without being aware of it?

Do CMOs see Marketing based on their limited references & fail to see the potential?

Most of our marketing investment in the past 50 years has revolved around advertising or renting space in channels to garner attention and, hopefully, change consumer behaviour. But over the past decade, innovative enterprises have found a “new” way to deliver value to their target markets, by creating relevant and compelling content, gearing it toward specific audience groups, and then, over time, seeing positive behaviour changes in the audience which, ultimately, are profitable to the business (this approach is called content marketing). Although the approach is relatively new to most organizations, the goals have remained the same.

If you are in the Budget planning phase preparing for 2018 and looking for help to build your execution marketing plan. A real plan that can help your Sales department delivery on the aggressive growth revenue plan for 2018.

I will be conducting a full Day Marketing workshop. Only for B2B Organizations CEO/Founders/Marketing Managers.

If you are interested to know more connect with me and let’s have a conversation to know if this workshop is for you?

We will be opening the registration to this workshop by the end of this week on our website.

lunch will be served.

If your company is $3M+ in revenue and you are planning for an aggreissve growth target in 2018, this will be a must attend full Day workshop

You can register HERE